The Shiny app skeleton is available from nanxstats/shiny-fcp-loader. 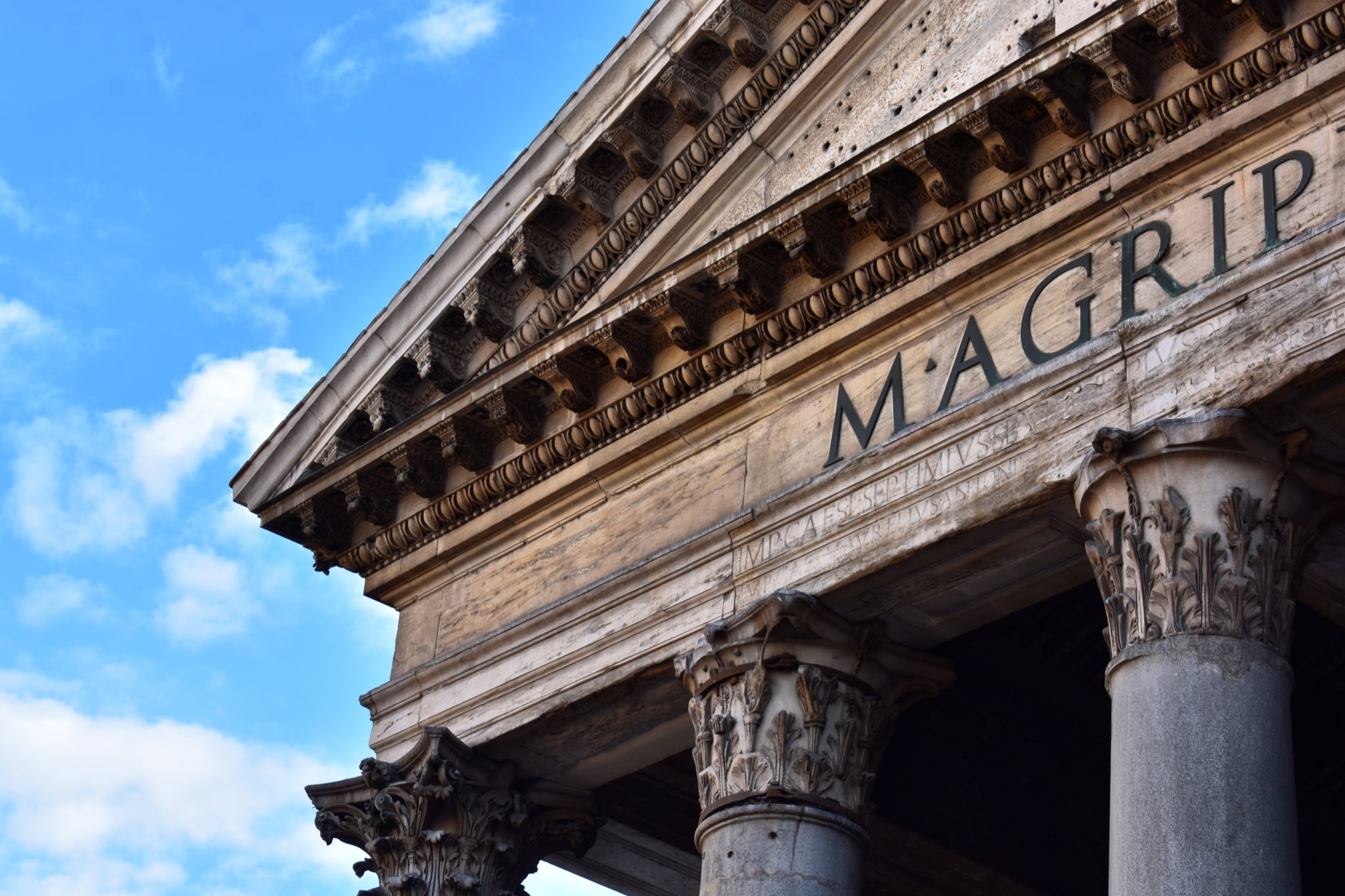 More than a few people asked me similar questions about this when building large shiny apps. Therefore, it might be time to formulate a simple solution with a minimalist yet extensible code demo.

For larger Shiny apps, users could wait a long time (in terms of 10s of seconds) with an awkward blank screen before seeing the rendered app content. There are many possible reasons, but the common ones are:

This Shiny app solves the problems on the app code level by:

Here is how the logic looks at the entry point of the Shiny app (app.R):

I also applied the idea of Atomic Design to decouple the UI and server components so that the app structure is easy to understand and scale.

Let’s check how the app is loaded using the waterfall chart in Chrome DevTools under the Network tab:

We can see that our loader is loaded and rendered at the very beginning, way before the XHR requests (which could be WebSocket requests in other cases) in the middle. These requests would trigger the rendering and loading of the main UI assets.

To see how a minimal first contentful paint time helps more dramatically, you can simulate a limited bandwidth scenario by selecting Chrome DevTools → Network → Throttle → Fast 3G. This limits the loading speed of all resources.

We can also measure the page loading performance using Lighthouse.

It took 0.4 seconds (locally) to achieve First Contentful Paint. We only have 4 render-blocking resources: two from the loader, two from Shiny essentials.

I hope this example could help you build large Shiny apps with a better user experience in the future.

The -> assignment operator makes more sense logically and aesthetically if we write the server code like below, especially if you use a coding font with programming ligatures for |> and ->:

I guess this feeling was also discussed here by John Mount.