Ten years ago, the Netflix prize competition made a significant impact on recommender systems research. In the same time, such benchmark datasets, including MovieLens, are a bit misleading: in reality, implicit feedback data, or binary implicit feedback data (someone interacted with something) could be the best we can have. One to five star ratings type of continuous response data could be challenging to get or impossible to measure. 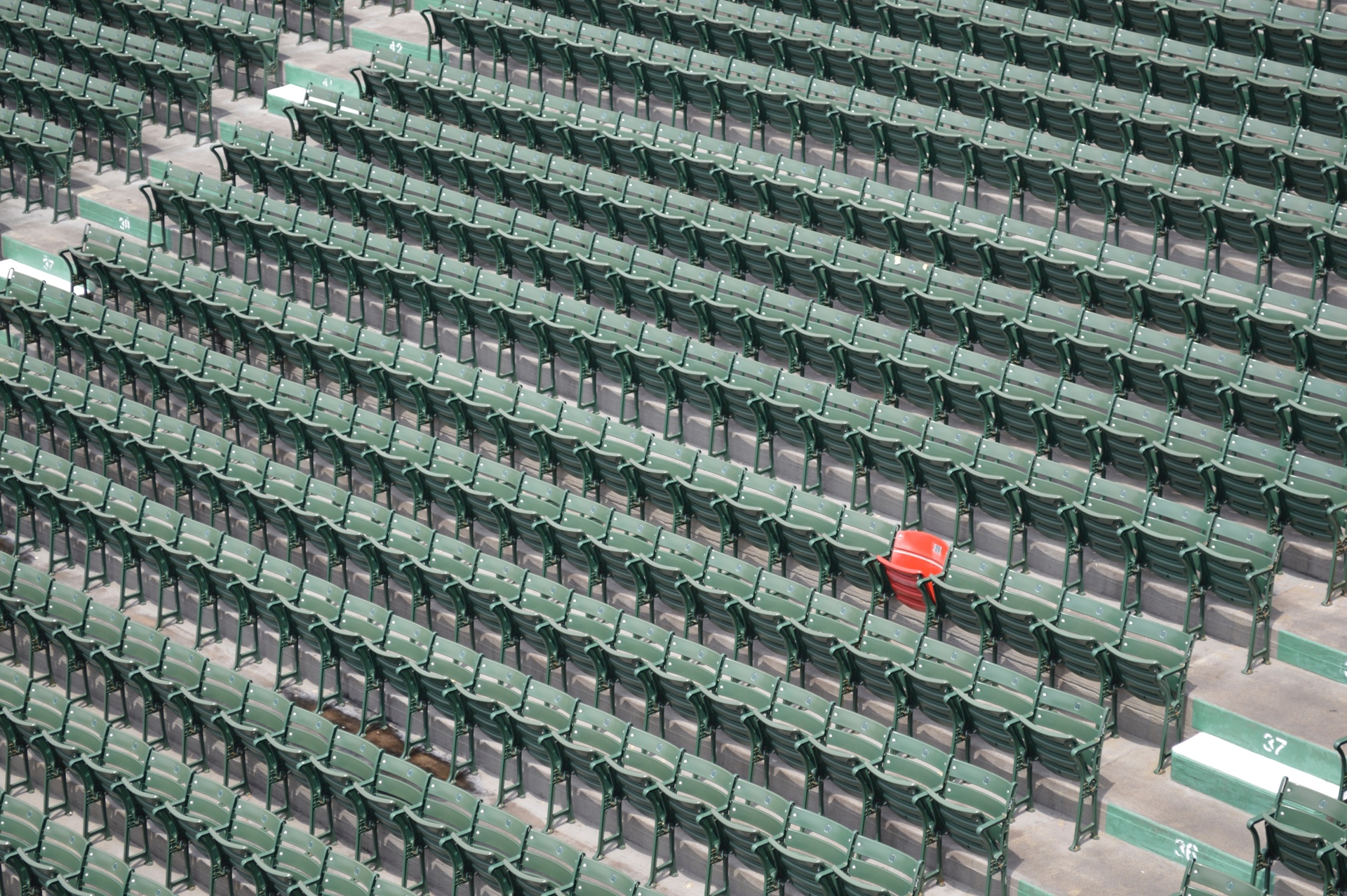 Photo: One in A Million by Veronica Benavides

To do collaborative filtering with such data is a curse because the 0-1 entries in the matrix we want to decompose has far less information than a 1 to 5 score. While it is also a blessing because a binary classification is usually easier to do, compared to a real-valued regression — the information we need from either the features or latent factors is less than what a regression model requires. So intuitively, it balances out.

Now I’ve got my new machine. I decided to rapidly build a prototype recommender system for binary implicit feedback data With R and Keras. The algorithm should be elementary to implement with the frameworks and directly trainable on CPU or GPU.

We will use the simple SVD idea popularized by the Netflix prize. Let’s say we have a m x n matrix R with binary values r_{ui}. We want to decompose it into a m x k matrix P and a k x n matrix Q with k latent factors each. The inner product p_u x q_i derived by latent representations p_u and q_i from P and Q will be used to predict r_{ui}. Everything is differentiable here so it can be optimized by gradient descent methods.

Some modifications for dealing with the binary implicit feedback data:

As a reference, what we are trying to do here is similar to what He et al. (WWW 2017) proposed, but even more straightforward. I call it “poor man’s neural collaborative filtering”.

Let’s try this model with our data. The dataset is from a statistical methodology paper we published in 2015. It contains 746 drugs and 817 adverse drug reactions (ADRs), with 24,803 known drug-ADR associations. This data can be represented by a 746 x 817 matrix with 0-1 entries, where 1 denotes for having a known association. It’s implicit feedback: we don’t know any non-association drug-ADR pairs here, and all the missing drug-ADR pairs (all the pairs other than the known associated pairs) are marked as 0. We are interested in predicting if there are any novel associations between all the missing drug-ADR pairs. If successful, we will be able to forecast if a specific drug has any potential but unreported side effects, which helps the clinical pharmacology and pharmacovigilance practice.

For our data, the model parameters are summarized below (only 15k parameters, yay):

Let’s code it up with R + Keras and train it on GPU:

The key parameters to tune here are:

The loss and accuracy changes in each epoch are visualized below:

Figure: Converges within 10 epochs (after some slight tuning). The accuracy is around 0.7.

We have just prototyped a recommender system with only a few lines of R code, thanks to the flexibility offered by a modern machine learning framework with automatic differentiation and off-the-shelf optimizers. Two interesting topics to explore:

Here is the GitHub repo for the R code.