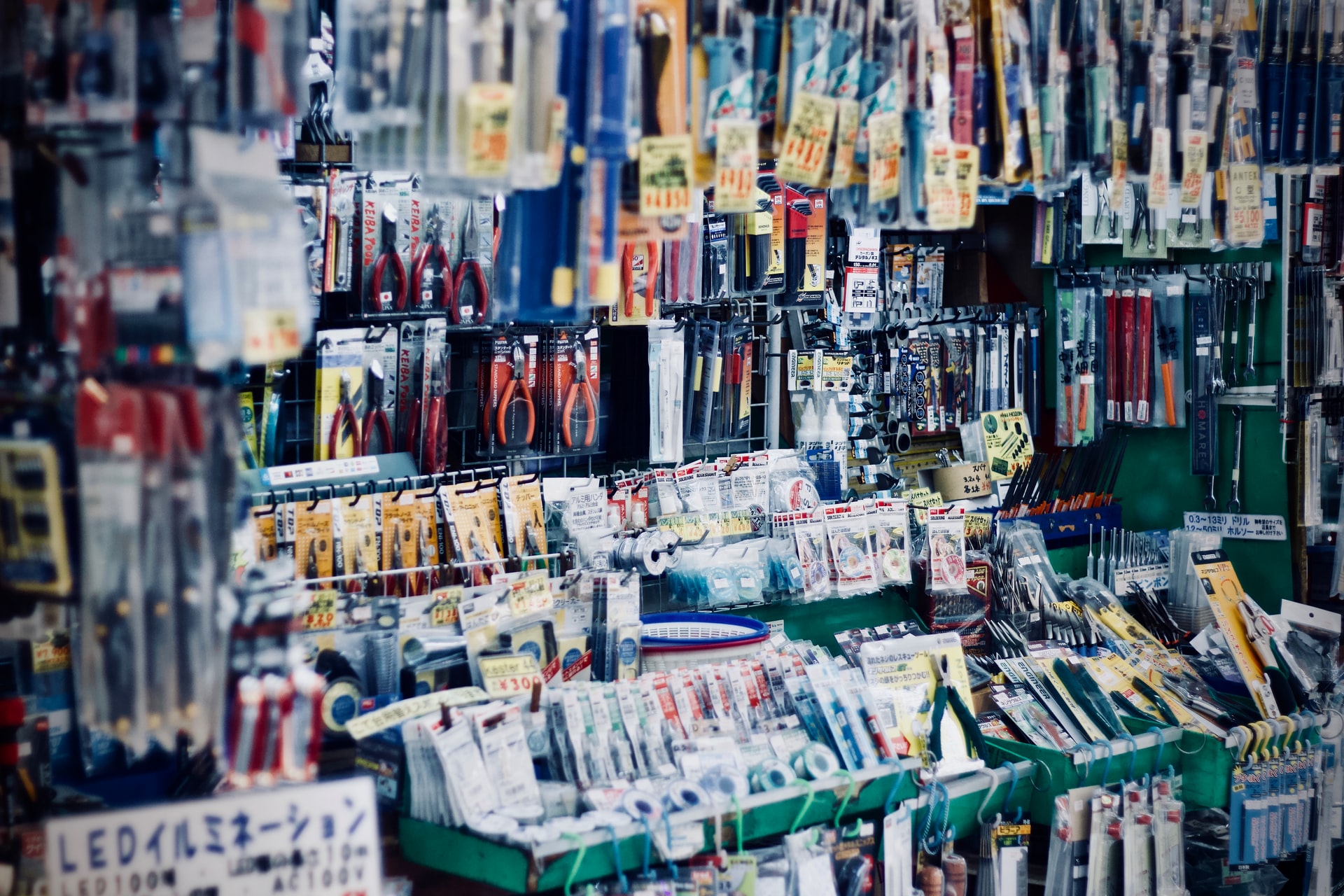 “They’ll take your soul if you let them — don’t let them.” (Carole King, You’ve Got a Friend)
Photo by Jelleke Vanooteghem.

I used R for almost every single computational task I do on my computer in the past ten years. I use R for things that are not simply statistics (pun intended), but everything related to data, or everything that can be done programmatically.

Recently, I found a fascinating thread posted in the r/rstats subreddit. The discussion summarized some of the excellent designs deeply embedded in R. In the comments section, there are also some good debates of R’s strengths/weaknesses for a few everyday general-purpose programming tasks, such as web scraping. Apparently, some people love to use R for general-purpose programming, just like I do.

Some additional thoughts on the two notable aspects discussed in the thread:

No language is perfect. We should see that every language makes fundamental mistakes in their designs. R happens to be correct in a lot of critical design choices, and I happen to love it for general-purpose (+statistical) programming. It’s all probabilistic.

Conflict of interest: I donated $25 to the R Foundation in 2017, to support the best language for statistical computing on the planet. You can also do it here.