TL;DR: If you use the native font stack (the default in Bootstrap 4+), check the numbers displayed in tables, especially on Apple’s platforms. 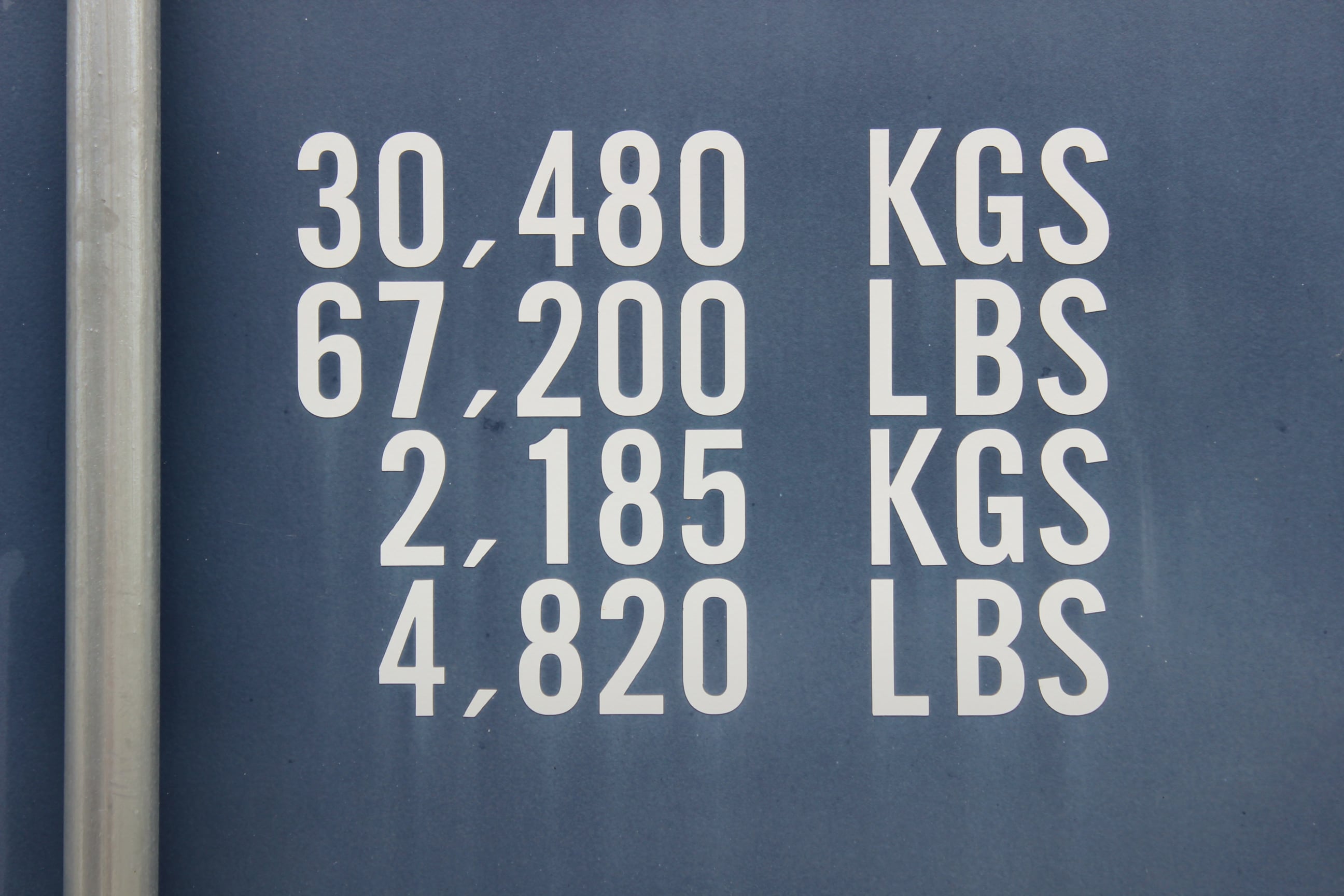 Many of the content creation frameworks that support HTML output in the R world are getting upgraded to Bootstrap 4+:

After upgrading some of my applications and documents, the numbers in some tables look weird under macOS: they are not 100% vertically aligned.

This issue is caused by the combination of two facts:

As you probably know, I like the native font stack. However, to present quantitative information effectively in tables, I would expect the numbers on different rows are aligned vertically without using monospaced typefaces.

There are around 20 CSS font-* properties controlling the typography. You probably have used the four most common ones: font-family, font-weight, font-size, and font-style. Fortunately, there is a dedicated property font-variant-numeric to specify the numeric glyphs if the corresponding OpenType features are available.

For my use case, the solution is simple:

I wrote some R code to create reproducible examples and demonstrate the fix. The code generates specimens with knitr, htmltools, and webshot2.

Here are the results for the default typefaces under the mainstream platforms. You can also observe their relative widths when rendered under the same size. All table columns are right-aligned.

Oh, last but not least: