As programming languages and their ecosystems evolve, we have many more powerful tools in our toolbox(es) than ten years ago. Ideas are also becoming cheaper than ever, especially when we want to implement them as open source projects. 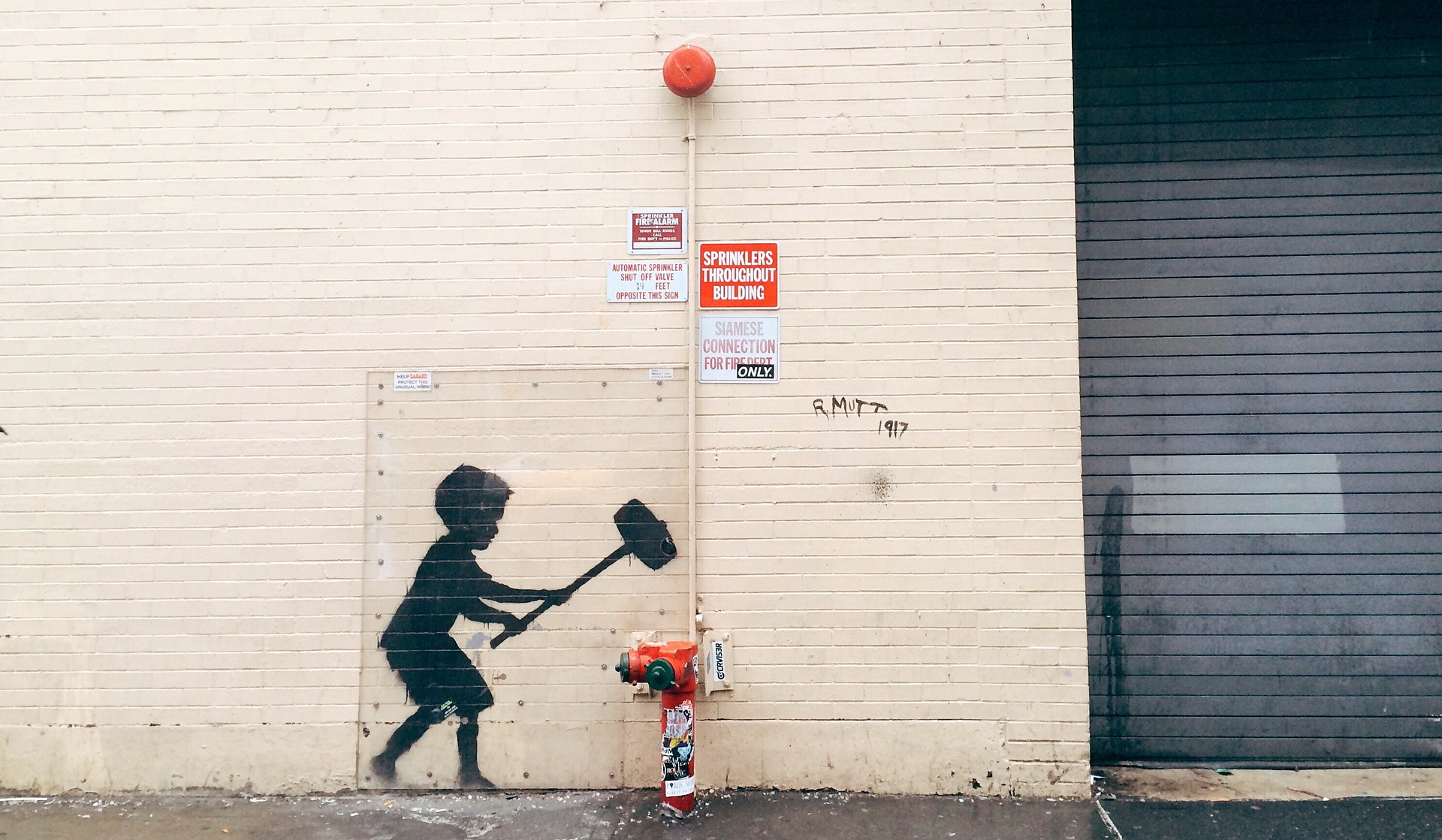 Everything looks like a nail when we have a mighty hammer.

We may come up with five ideas in the morning every day. While at the end of the day, we may have to pick only one to build, because we are just humans: limited by the time and resources we could have. This also means that our decision is important — it is critical for us to choose the “optimal” project to develop, and ditch the unimportant ideas ruthlessly (“ruthless prioritization” according to Sheryl Sandberg).

I have been working on more than a dozen open source and non-open source software projects that involve statistical computing, machine learning, and data visualization for a few years. Most of them (well, overwhelmingly) are written in R. The cold hard fact is, unlike statistical models, though most of these projects are not wrong or bad, they also do not have too much impact either — they are not that useful, at least not for a broad audience.

Therefore, I think it would be good to share some of the lessons I learned during the decision of initializing these projects. Some of the following ideas might also apply to projects in commercial settings. I summarize them as three simple criteria for choosing (open source) projects: value, visibility, and velocity.

“Am I working on the right direction?” This should probably be the first question we ask ourselves before starting anything. “Value” is an abstraction reflecting if the direction for the project is right enough. The value should be the final dominating factor that decides if a project is worth starting at all.

Shut up and take my money! (Futurama)

In real life, sometimes it is challenging for us to give up the seemingly (maybe actually) important directions and devote ourselves to a single promising direction. Sometimes it is purely a gamble. I have two very similar stories on a popular topic: deep learning. There is a story that the author of Caffe was encouraged to develop the software when he was also focusing on his Ph.D. thesis (full story in Chinese), by his advisor. Another story is from one of the core developers of MXNet — Andrew Ng gave the surprisingly similar suggestion on entirely focusing on the development of the deep learning framework instead of a matrix factorization framework (full story in Chinese), back when deep learning was not that cool.

I should say communication and listen to people is crucial in these cases. While when making the decision, always listen to THE voice from your heart.

Another standard issue is that sometimes it is difficult to quantify the “value” of a project using simple metrics like monetary returns. For this scenario, the decision ultimately depends on one’s vision. Take the long view, think about how things would be (better) done differently with your contribution. You will know it when you are in the right direction.

Visibility is another concern that we often ignore when starting a new project. Visibility does not only mean that your project should be known by as many people as possible. Visibility also means that sometimes, we should prefer projects with user-visible deliverables. For example, a plot with distinctive visual patterns, such as the ridgeline plot, or a web/mobile application that users could see and experience in person.

Homer backs into things… (The Simpsons)

In reality, it is not that simple. A project could have both user-visible components and backend components. Let’s say we want to build a new R package for t-SNE. I would personally prefer to prioritize the visualization part, for example, create new and better interactive plots built with ggplot2/Shiny. After this is done, I would then consider a new low-level optimization for the algorithm itself.

By prioritizing the visible projects/components, you will also get continuous positive feedbacks on the progress you made, which is necessary for creating open source software.

“In the world of Kung Fu, speed defines the winner.” (天下武功, 唯快不破.)

This also happens to be very, very accurate for developing a one-person project.

Before we start, we should try to make a general plan and sketch a timeline for the project. We should focus on the projects which could be done or at least the proof-of-concept could be done in a relatively short amount of time.

Just like when people do their homework: we only get two productivity peaks around the beginning and the deadline. Other than that, nothing is being done. Sadly, for open source projects, there is no hard deadline, which means we would probably only get one productivity peak at the beginning. If a project does not give promising results at the beginning, it could sink into a low maintenance mode very quickly. After a while, the developer just gives up and never look at it anymore.

Personally, I believe if a project’s prototype can be implemented within one or two weeks (like for an R package), it can be well finished and delivered to the public in the end, especially if you are the only developer of the project. Just like the “minimal viable product” philosophy suggested, we need to sprint to the first deliverable version as quickly as possible, then improve it iteratively.